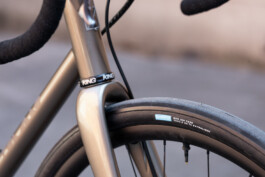 The Italo Disco Plus is designed to outlive long distances, some dirt and even the wildest Saturday night. The versatile frame accommodates fast 700Cx38mm rubber that keeps you dancing over everything from fresh tarmac to light gravel while seamlessly integrating modern disc brakes and through-axles.

Like its slimmer sibling, handling and speed of the Italdo Disco Plus remain true to its road DNA. The custom-formed chainstays and carefully considered frame lines deliver classic road aesthetics that understate it’s rough-road prowess. The overwhelming love for the Italo Disco Plus proves our belief: wide tires are the future. 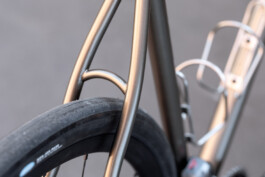 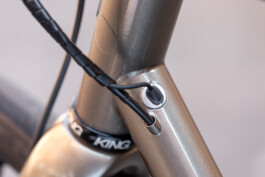 Enve All Road Disc (with Fender)

Want to learn more about the Italo Disco Plus? Get in touch, we’d love to hear from you.